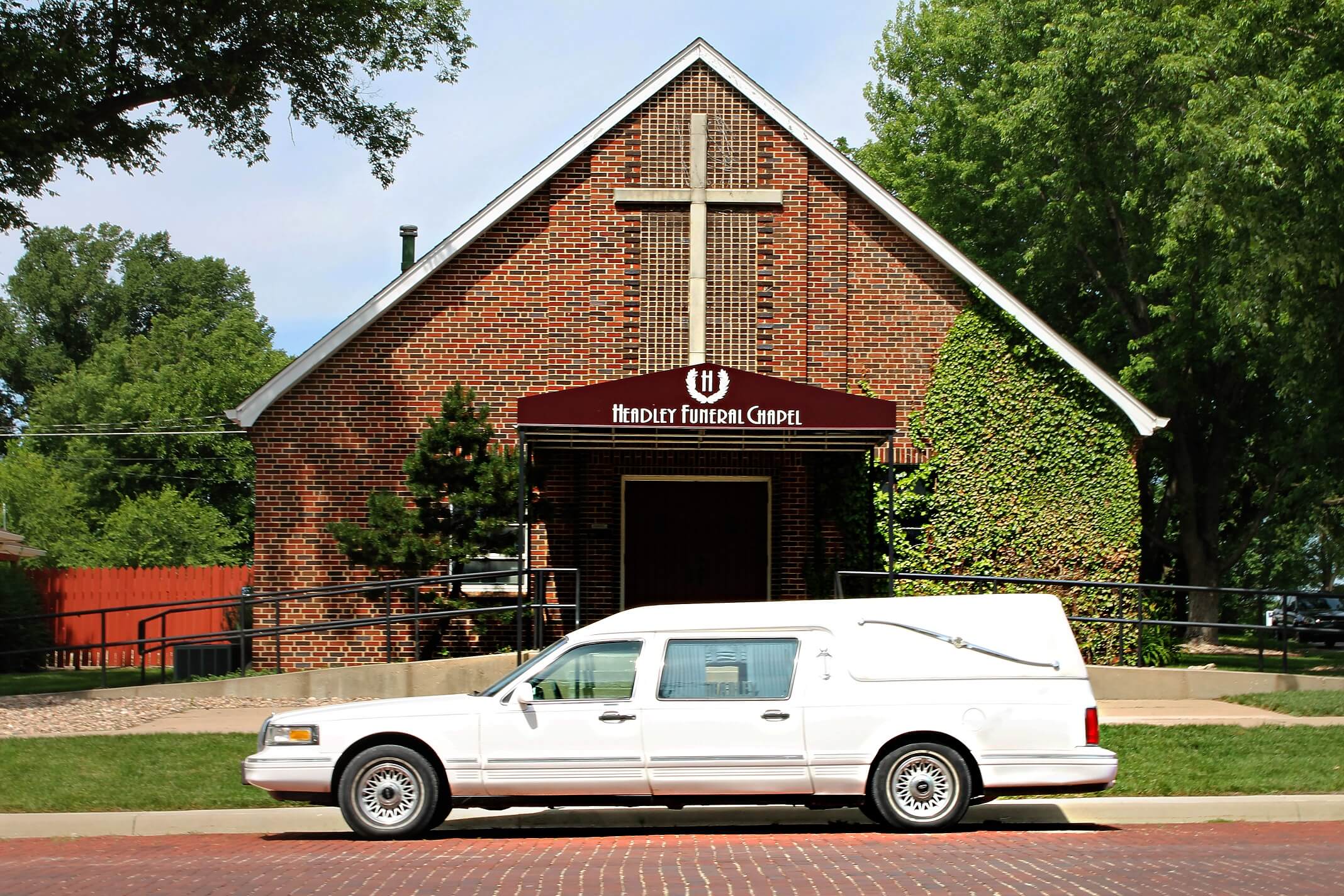 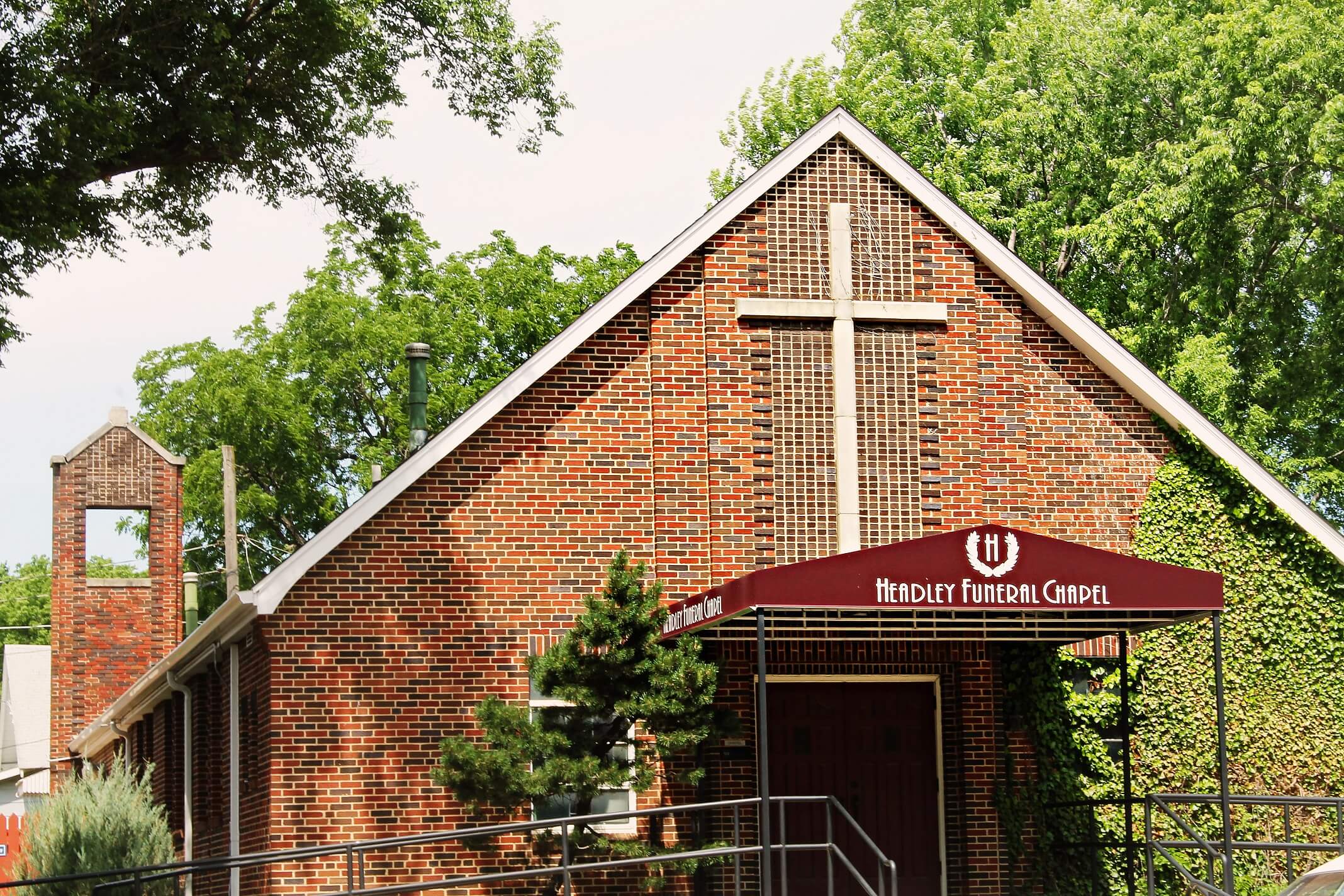 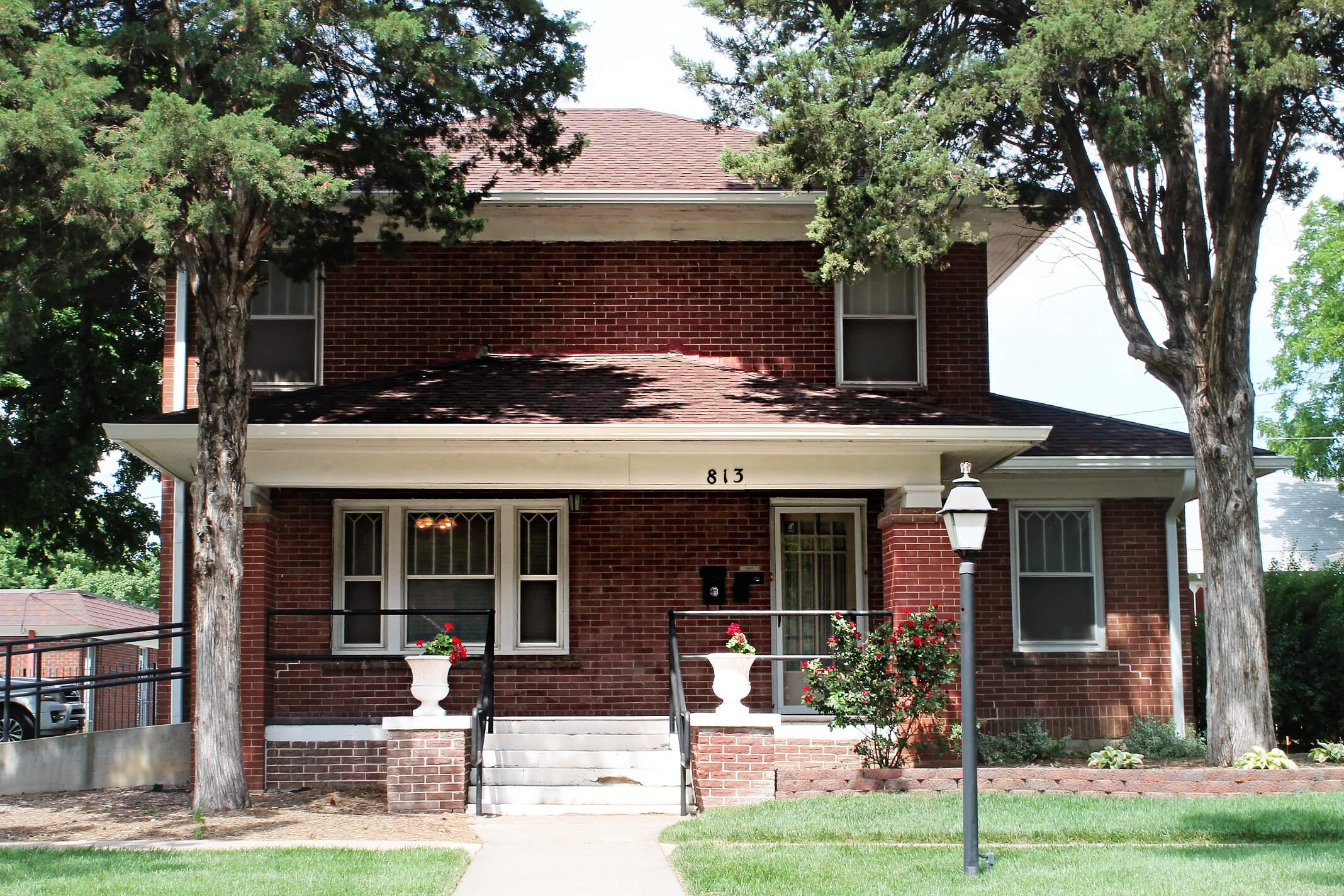 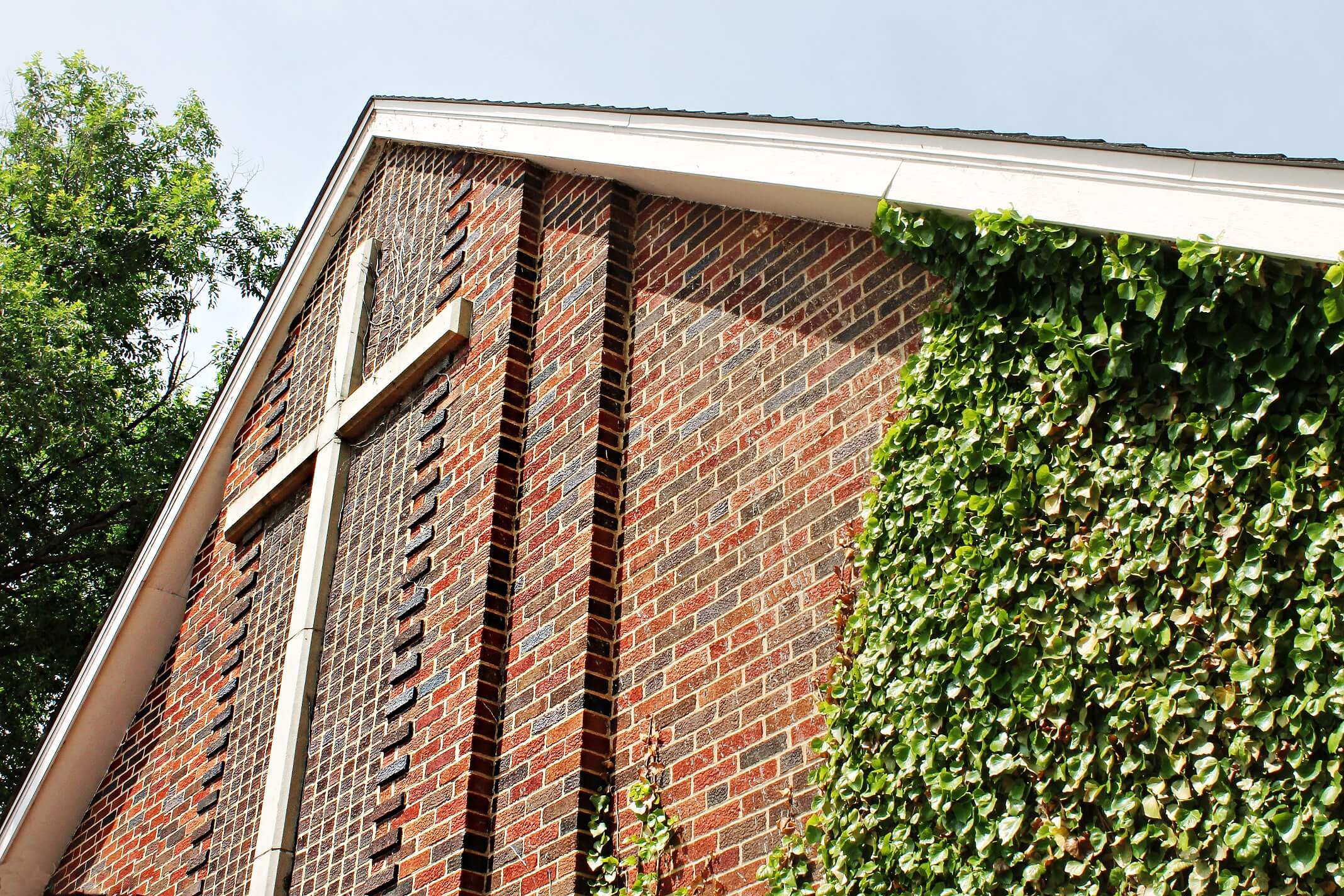 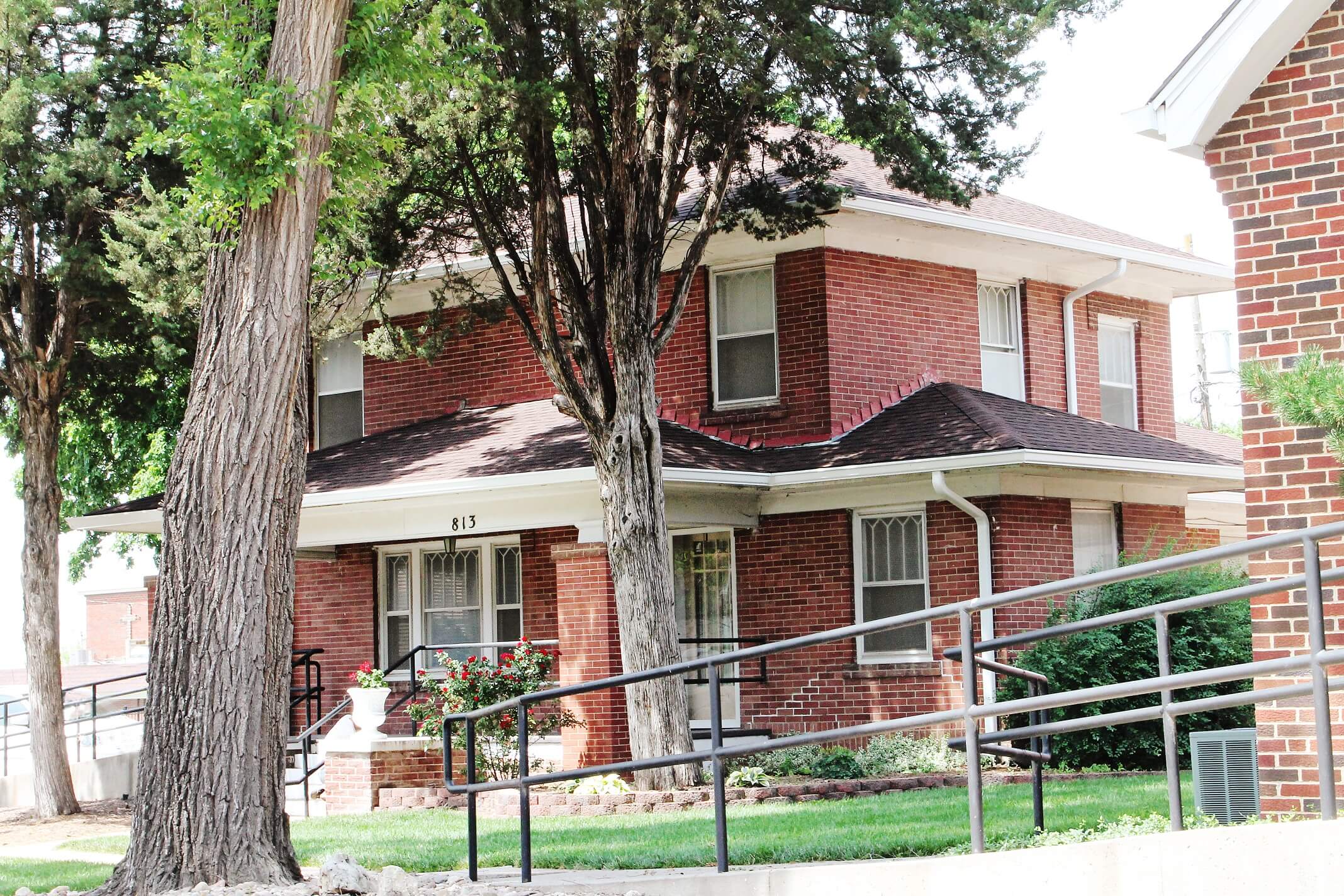 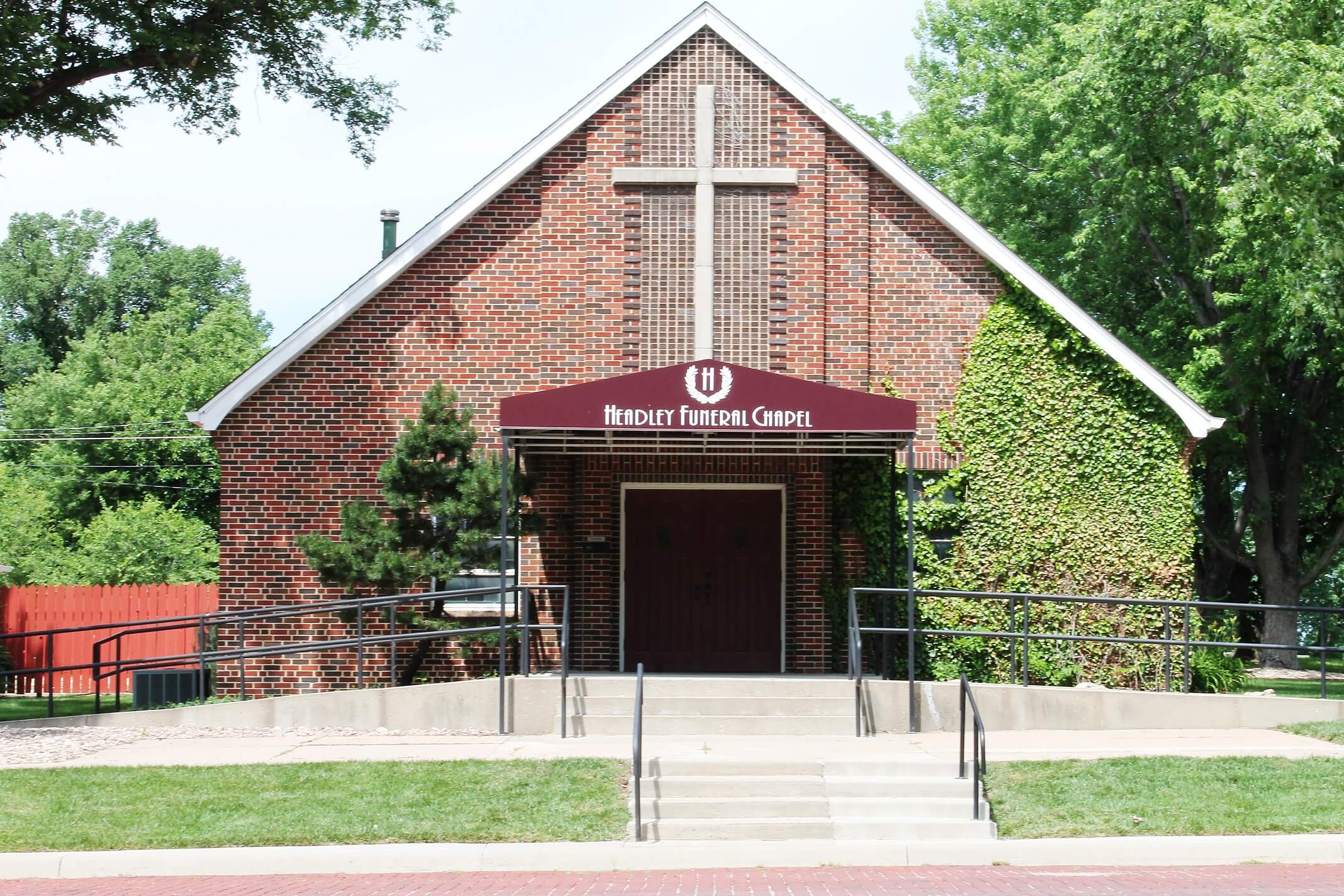 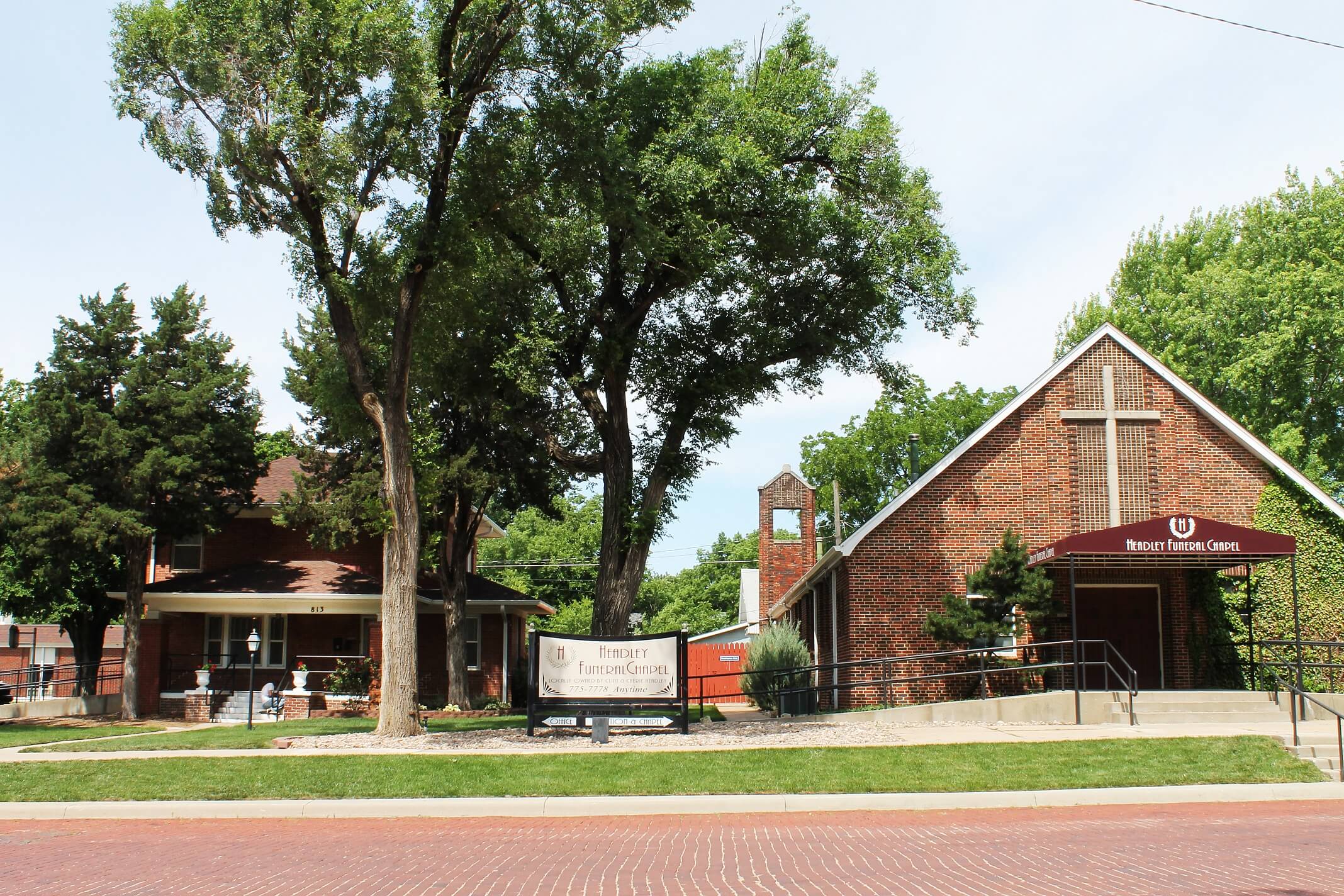 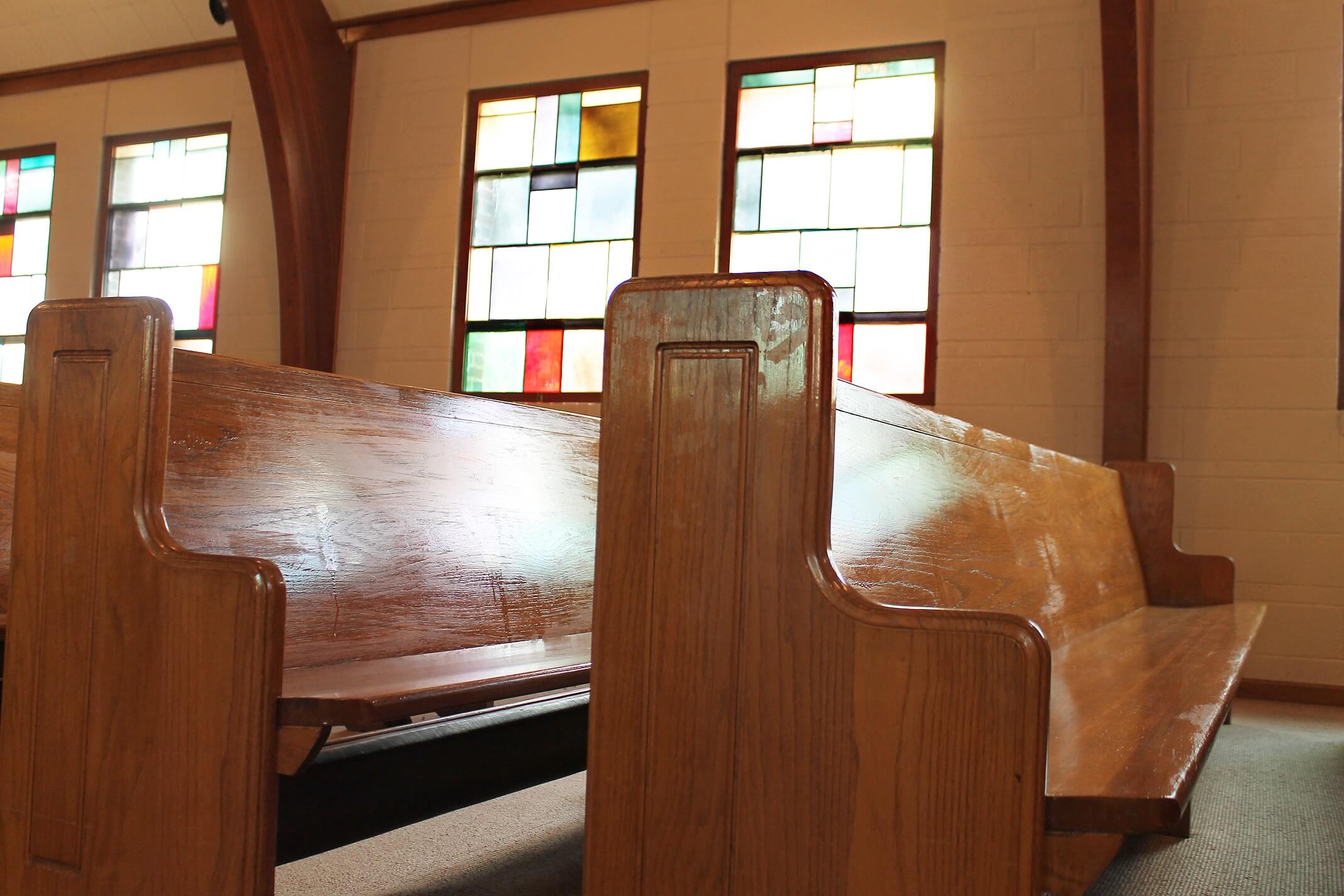 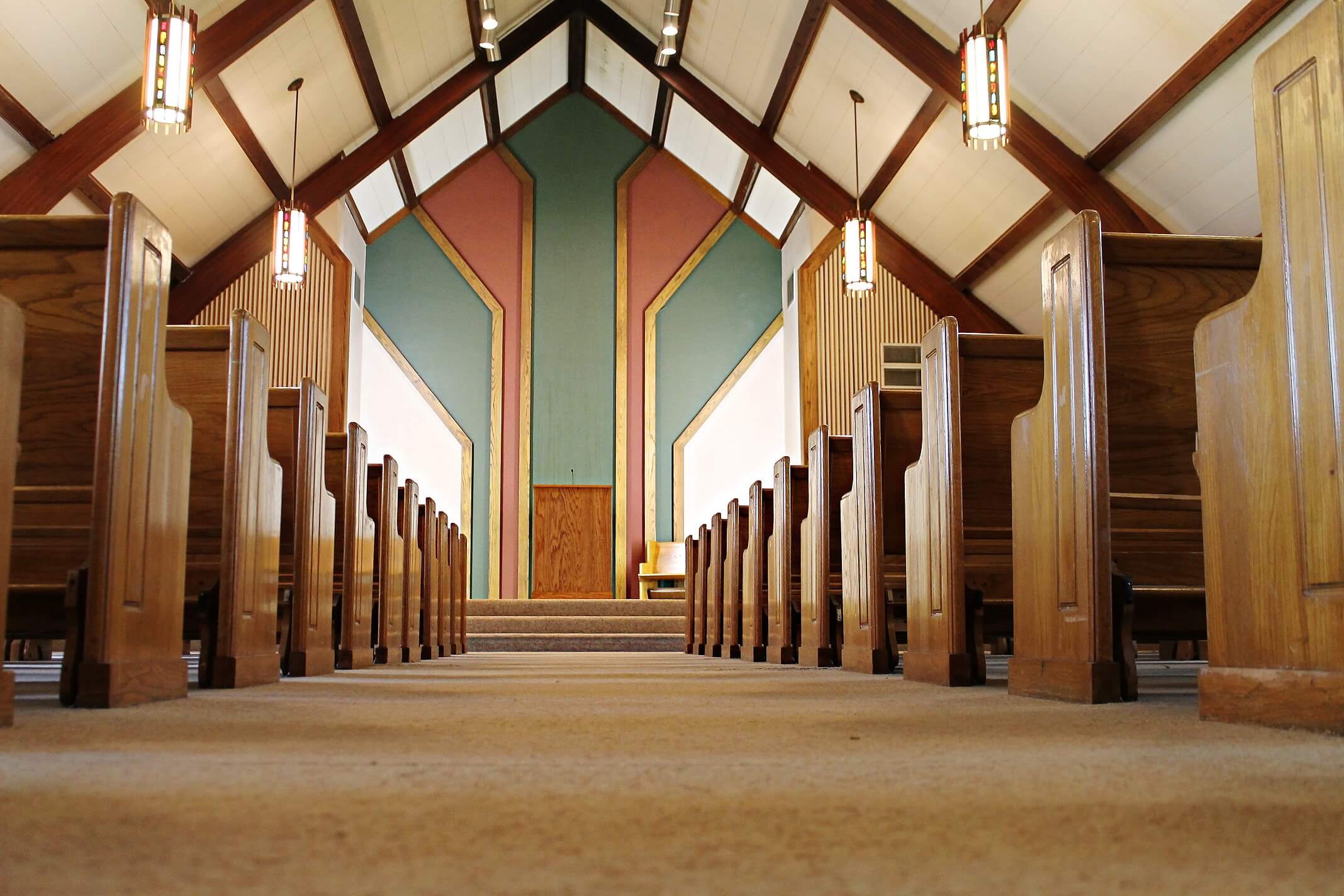 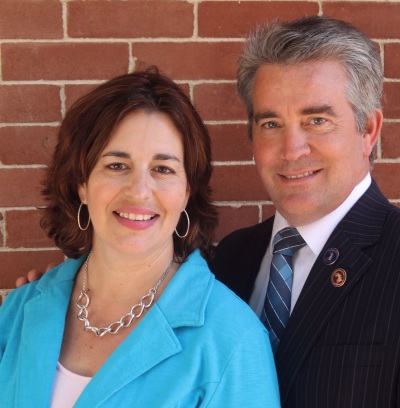 Clint grew up on a dairy farm near Ellsworth, Kansas and is a graduate of Ellsworth High School. He graduated from Dallas Institute of Funeral Service with a degree in funeral service. He was the valedictorian of his class. He is a licensed funeral director and a licensed embalmer. He has 25 years experience in funeral service.

He married Cherie in 1989 in Wichita. Soon after, they returned to Ellsworth for a few years. In 1995, Clint, Cherie, and their two children, moved to Augusta.

Since moving to Augusta, Clint has been an active part of this community. He has been active member of First Baptist Church of Augusta where he has taught Sunday School. He has also been involved with teaching Pioneers, ushering, Sunday School class president, serving on Evangelism and Personnel committees, men’s prayer group, and Promise Keepers. Clint has volunteered at Ewalt Elementary. He was a volunteer for Project Playpark. He has also been a member of VFW, Masons, Augusta Chamber of Commerce Ambassadors, and was a leader in the Lily Lake 4-H Club of Augusta.

Clint enjoys working with his wife at his side.

Cherie grew up near Kingman, Kansas and graduated from Kingman High School. She is a graduate of the University of Kansas with a degree in business administration/accounting. Cherie  became a licensed funeral director in July of 2004.

In 1989, she and Clint married in Wichita. Soon after, they moved to Clint’s hometown of Ellsworth, Kansas. In 1995, they, along with their two children, moved to Augusta.

Prior to the opening of Headley Funeral Chapel, Cherie worked as a Casualty Claims Analyst for American Family Insurance, as a paraprofessional in Early Childhood Special Education, and most important, as a full time mom. 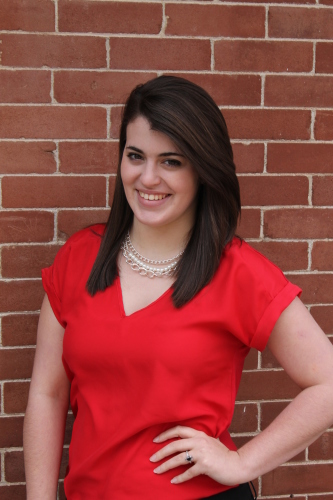 Kailee grew up in the Augusta community, and is a graduate of Augusta High School.  She later attended Friends University where she graduated from in December of 2015 with a Bachelor's degree in psychology and human service.  She later graduated from Arapahoe Community College with a degree in mortuary science in 2018. Kailee is a licensed funeral director and embalmer.  She enjoys working with people and is passionate about helping others.  Kailee loves the Augusta community and enjoys working in her home town. She has married to Stephen Treto since 2016, and they have a son, Killian Treto. 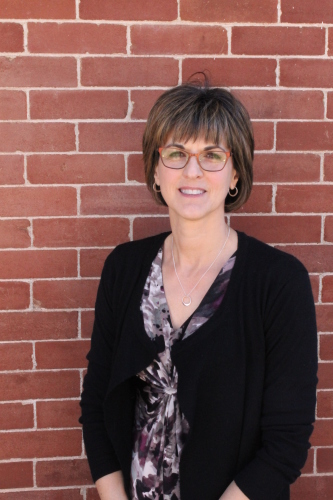 Kris grew up in Winfield, Kansas and graduated from Winfield High School and later from Kansas State University.  She and her husband, Rohn, have been married for 30 years and have two sons, Aaron and Brett.  Kris has lived in Augusta for 22 years and worked for the Augusta Public Library in Children’s Services for 8 years.  She has been actively in the community with Boy Scouts, PTO, and IDEA, Inc. 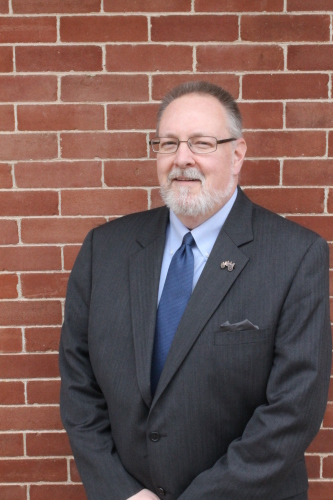 Glen grew up in Wichita and graduated from Wichita Heights High School.  He has attended Butler Community College, Kansas State University, and Wichita State University.  He married Deann (White) in 1990, and has lived in Augusta since then.  They have one son, Aaron(AJ).  Glen (and Deann also) is a highly active member of First Baptist Church.  He lists Sunday School Class, Choir, Small Groups & Men’s Groups, Facilities Team, Leadership Team, and Deacon Board as some of his areas of involvement.

He has also been very active over the years as a coach for youth sports teams.  He has led teams in Soccer as a Club Team and Rec League coach, Basketball coach for Rec League and MAYB teams, and also Baseball as a Rec League and All-Star Team coach.  Many of the youth he has led just called him “Coach”, since they played on so many teams for him!

Glen takes pride in serving others, whether as a coach, through church, or here at Headley Funeral Chapel. 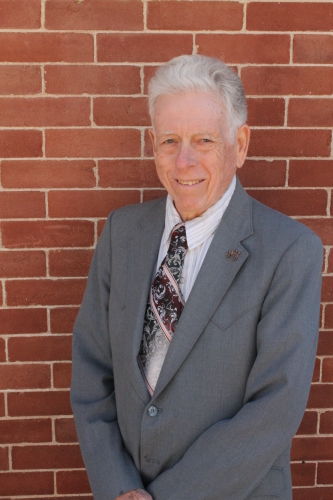 Mac was born in Wichita and raised in Augusta, and graduated from Augusta High School in 1964.  He spent four years in the U.S. Navy and was discharged as a 3rd Class Parachute Rigger. Mac moved to Houston and was hired by Western Electric Installation. He retired after 31 years. After retirement Mac became the custodian for the First Christian Church and has since retired.

Mac has been married to his wife, Janet, for 41 years. They have two sons and 14 grandchildren. 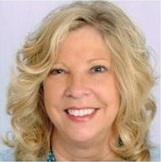 Linda grew up in Rose Hill and graduated from Rose Hill High School.   She has a BS degree in Marketing from Tabor College and a Masters from Kansas State University in Adult Education and Training.  She has lived in Augusta for 25 years with her Husband Ken.  They have two daughters and 3 grandchildren.  She worked for Hallmark Cards as a field Sales Representative for 27 years.  She is very active in her church. Her passion is working with people and organizing events.  Ken and Linda love to travel and take several trips a year.

A year of daily grief support

Our support in your time of need does not end after the funeral services.  Enter your email below to receive a grief support message from us each day for a year.  You can unsubscribe at any time.