Share a memory
Obituary & Services
Tribute Wall
Read more about the life story of Jeffery and share your memory.

Jeffery Wayne Condon, 55, of Douglass, KS, passed away on November 18th, 2022. Jeff  was born on March 4, 1967 and graduated Douglass High School in 1985.  He worked as a Brake Operator at Spirit Aerosystems for many years and was proud of his work.  He provided for his family and cherished the friendships he made along the way.

Jeff had a contagious passion for life, but most notably was his love for family and friends.  Jeff enjoyed sweet tea, fireflies, fishing.  He spent weekends cheering on the KC Chiefs and KSU football with Mikey and those he loved most.  Jeff was a master at smokin' meat, making jalapeno poppers, and drinking cold beer on Friday nights.  Jeff had a profound appreciation for the simple things in life such as country crusin' and watching sunsets.

Jeff was a mentor, a father figure, a bear-hug giver and was loved so much. Family meant the most to Jeff.  He spent much of his time with his sister, Dora, and her son, Michael.  He was adored by all his nieces and nephews, but especially his great-niece, Jenna.  Jenna and Jeff shared a special bond that will live on through her son, Jesse Wayne.  Jeff was a giver, a provider, a lover and will be missed by so many.

He is preceded in death by his parents Ennis "Ike" & Dora "Dee" (Edwards) Condon and his brother Clyde "Corky" Condon. He is survived by his brother Terry Condon and wife Connie; sister, Dora Etter; and sister-in-law, Debbie Condon; as well as many nieces, nephews, and friends who loved him dearly, including great-niece Jenna Etter and her son Jesse Wayne; and nephew Michael Condon.

A memorial service will be held 11:00 a.m. Wednesday, November 30, 2022 at Headley Funeral Chapel, Augusta, KS.  Burial will take place at a later date at Douglass Cemetery.

Memorial donations can be made to the City of Douglass - Park Fund, P.O. Box 412, Douglass, KS 67039 for new park equipment.

To send flowers to the family or plant a tree in memory of Jeffery Wayne Condon, please visit our floral store. 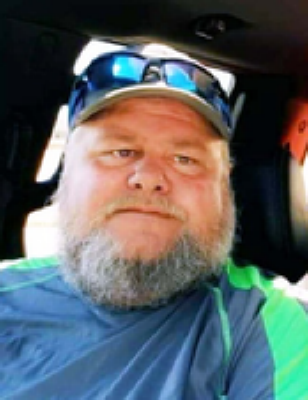