Share a memory
Obituary & Services
Tribute Wall
Read more about the life story of Jack and share your memory.

After Jack's birth, his family relocated to Wichita, KS, where he spent the rest of his childhood until enlisting to serve his country in 1946 as a baker for the U.S. Navy. After returning to Wichita in 1948, Jack wed the love of his life, Betty.

Jack and Betty moved to Augusta in 1953 with their two daughters, Jacque and Judy, David soon to follow. Jack went to work for his Uncle and Aunt, Charles and Thelma Lehr, at Lehr's restaurant later becoming the owner until 1996. During this time, Jack also constructed and opened Lehr's Motel. Jack was a pillar of the community, employing many locals from Augusta and surrounding communities. Jack couldn't go anywhere without being recognized and took time to talk to all.

Jack was a man of great faith. He was an established figure within the First Baptist Church, dedicating much time supporting various boards and activities. He spent years preparing and serving dinners to the members and community on Wednesday nights. Jack was the only remaining member of the Building Committee, which orchestrated the build of the current church in 1959.

Jack loved his family most of all and loved to spend time with them. Jack designed and built a home in Augusta and a cabin in Colorado for his family to gather. Jack and Betty spent their summers at this cabin where family and friends would visit and make lifelong memories. He had workshops at both his home and cabin and was a master woodworker, carver, and stain glass artist, as well as a phenomenal cook and baker.  Many hours of his wonderful life were spent in the workshop and kitchen with his children, grandchildren, and great-grandchildren.

Jack's family rejoices in knowing he is in heaven, with our Lord, being welcomed by family and friends, free to woodwork, cook, and watch over us all.

To send flowers to the family or plant a tree in memory of Jack Stanley Taylor, please visit our floral store. 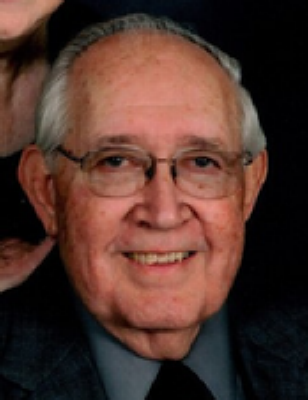